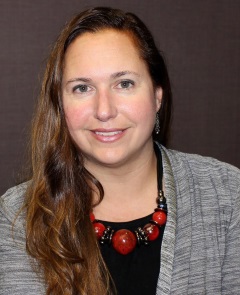 (215) 938-6378
Send Allison a message
Download vCard
Allison S. Petersen is a shareholder in the Levin Legal Group. Since joining the firm in 2001, Allison has represented public school entities on all facets of education law and in litigation. A large part of her practice involves representing school entities in the federal and state trial and appellate courts and before administrative agencies. She has also handled a multitude of transactional matters, including the negotiation and preparation of multi-million dollar transportation contracts and commercial contracts with various vendors and service providers.

Legal Obligations Relating to the Protection of Students, Willis, October 2012.

(215) 938-6378
Important: The information on this website is for informational purposes only. Nothing on this website constitutes legal advice. If you have any questions about your particular legal rights or obligations, you should consult with an attorney. An attorney-client relationship is not created by you sending us any information or contacting us in some other way. If you contact us, however, we are happy to talk with you and then decide if we can help. Please be careful about sending personal information over the internet, because the security of information on the internet cannot be guaranteed.